Sylvain Joly made a name for himself in 1970 with the Swany sofa.

As a designer at Steiner, one of the most prestigious furniture distributors in France, Sylvain Joly made a name for himself in 1970 with the Swany sofa, his first commercial success.

Over ten years, he pursued a career at the helm of the design studio GMC before creating his own agency specialising in furniture in 1981.

His ability to meet the needs of furniture manufacturers and designers with novel model designs in tune with the customers’ expectations quickly cemented the success of the agency. Collaborations grew with well known brands who entrusted him with an increasing number of their models.

Stanislas, the founder’s son, joined the agency in 2006 to accelerate international development. He took on management with his father in 2009.

In 2016, Stanislas bought the company with two other designers in the agency. 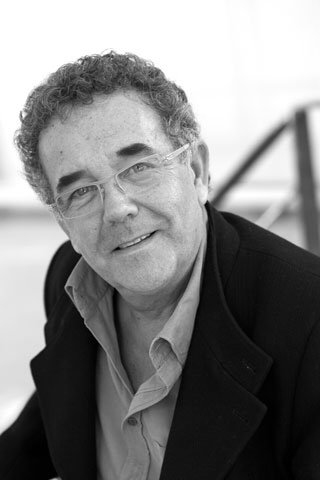 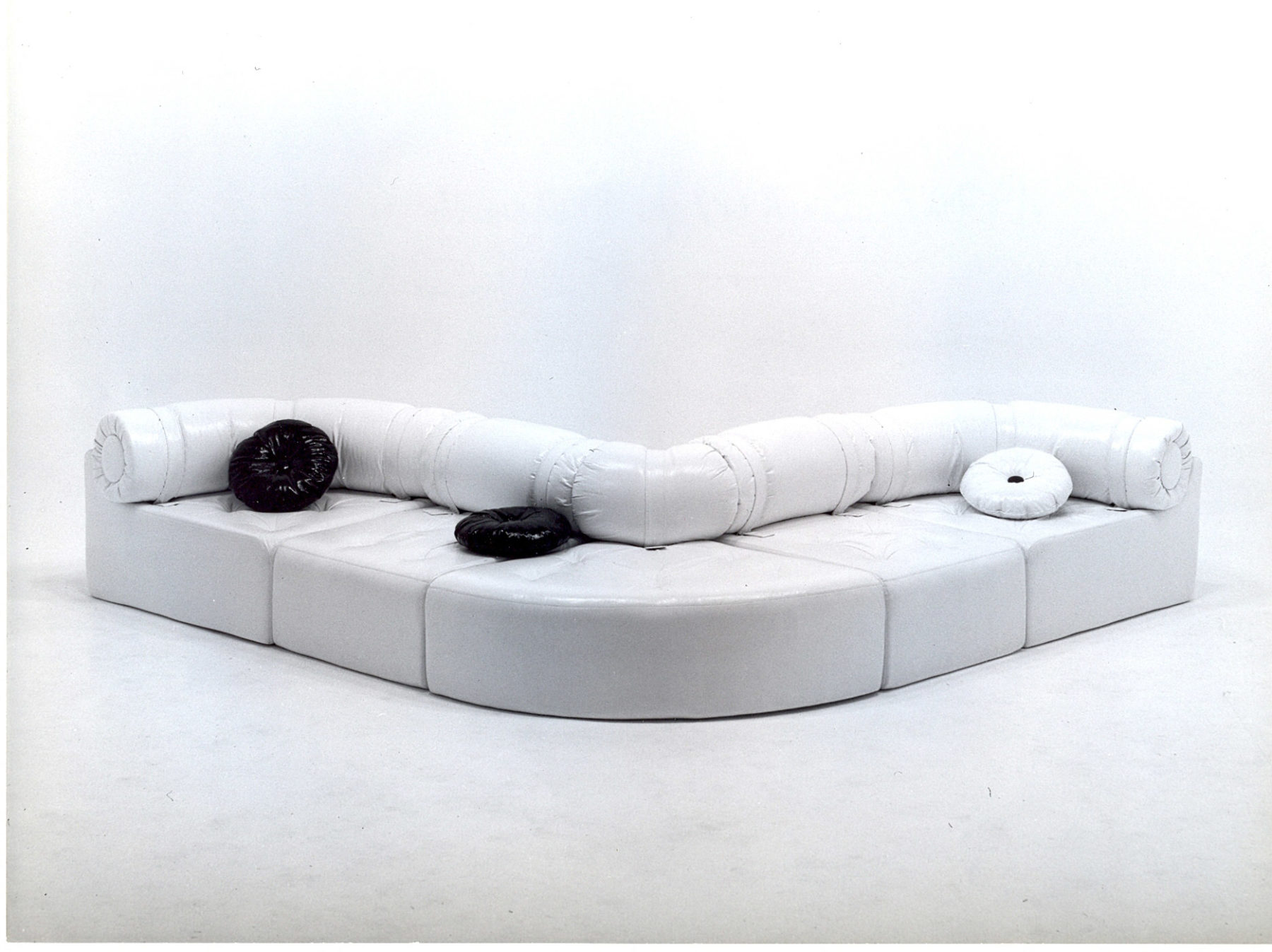